All Greeks aboard for treatment

Several years ago nobodyknowswhosaidit the "No Greek Abroad For Treatment" came up. What they really meant was no newwealthy-easily-persuaded-greek should seek medical advice abroad. The majority of the population are not allowed to reach for private health services due to cannotbuyenoughfruitsalary. Private health reached gigantic size ever since partly due to incapacity of public services to modernize and partly due to cheap medical personnel available, thanks to our numerous medical schools that feed the families with dreams of a quick successful doctors career. The 1:1 proportion of medical and accountant staff in a chosen private clinic reveals the bare truth that they care more about money collecting than real medicine.More bad news are about to come due to the growing tendency of the public to rest their trust to an anonymous but luxurious hotel-hospital rather than consult the board-approved and well trained care-for-the-community-consultant in the neighborhood.Their oath is Hypocritic but ours is Hippocratic. Stand out and speak up friends. We are the bearers of the medical science. The Doctors.
Αναρτήθηκε από Μαρινόπουλος Γιάννης στις 8:25 μ.μ.

I like to complain about a lot of things in Greece. Whether it's garbage on the road, rude people, or just plain "stupidity", I'm usually the first to say "Edo Ellada".

However, when it comes to medical care, I prefer Greece. I'm of course speaking of Private doctors. I've been to Ygheia, Iaso, and Metropolitan over the years for various treatment, and for the price and the quality of the service received, Greece gets a high rating!!! Greek Doctors are friendly, they listen to you when you talk, they give you their mobile number to talk to them whenever you want. They don't charge you for follow-up visits.

Plus, the greatest thing. Many of the best doctors in Greece have trained in the USA and have the superior medical skills but without the "nasty attitudes" of many American doctors.

In closing. Consider this. In Greece, you can get the kind of care that only the rich Americans get. Harvard trained doctors, but for a bargain.

Thumbs up to Greek Doctors, and specifically some of the female (urologists) I've seen!! (LOL)

There you are. Another satisfied citizen. Isn't that great! I couldn't agree more with you. It is true. Greek colleagues do their best. It is also true that medical profession's inflation in Greece produced more problems than solving. For example, unnecessary investigations stress the funds and unnecessary operations especially in private sector put healthy people at risk. Read http://alldoctorsmess.blogspot.com/2007/10/blog-post_19.html

When you say unnecessary operations, I have to say that as a patient you have a responsibility to yourself to get a 2nd (or 3rd) opinion when it comes to anything serious. NO matter how trusting I am of my Greek Cardiologist, Urologist, Pathologist, etc., I would not get anything invasive without getting a second opinion from a doctor with nothing to gain from my operation. That way, you don't get an unnecessary operation.

This is so true. You are talking about patient autonomy an issue not known in Greece unless you are born elsewhere in Europe or the Americas. The problem with 2d opinions is that the moment you think to ask for one you withdraw consent and trust from your first health professional. How on earth are you going to go back and get an operation if you dont trust him the first place? Evidence based medicine offers a relief to patients and doctors. Everyone consults according to universal standards and at the end the so much valued patient-doctor trust is not compromised.

Well, of course, you won't tell the first doctor that you are geting a second opinion. You merely tell him you wish to think about it for a day or two. Then quietly get the second opinion, and then go back to your doctor and have the procedure done should that be the case. If the second doctor disagrees, then you come to the crossroads.... You either get a new doctor, or you let him know you wish to pursue other avenues of treatment.

Again, not a big deal. I've done this many times in Greece over the years, with my pathologist never being the wiser.

Mr. Yanis, I do apologize, my Greek is not good enough to understand what you wrote? Were you answering my last post? IF so, could you please rewrite it in English?

Again, I am ashamed I do not speak better Greek after all the years in Greece, but the reality is that most Greeks (as you) speak such wonderful English, that it's quite easy for an American to become lazy in Greece and speak only English.

The problem with the so called medical tour could be addressed using some evidence based medicine. I really feel sorry for the patients who at the end of the day have to decide which treatment is the right for them. It must be a terrible task for someone without any basic medical knowledge. As you already said "Edo Ellada".
I really enjoyed our conversation which I have to say it is sadly a rarity in my blog. You are welcome to comment on any subject you wish. This will hopefully help my readers to come out and share their thoughts.

Yanis, I also enjoyed chatting with "a doctor" such as yourself.

However, I think you are being too hard on the patients and the doctors.

People are only human. Whenever a person must contemplate a major invasive medical procedure, it's only natural (and certainly common) for one to get a 2nd opinion. When you go to the second doctor without telling him what the first doctor has said, this is quite beneficial because if the second doctor (not gaining from actually performing the procedure) gives you the same prognosis/diagnosis, this will ease your worries on whether the procedure is being done merely for profit sake as opposed to medical necessity.

It happens quite frequently that families ask so many doctors that is really impossible to know what is right or wrong.What comes next is to go to a medium for help or throw the dice and hope you are lucky.
Anyway Merry Christmas. 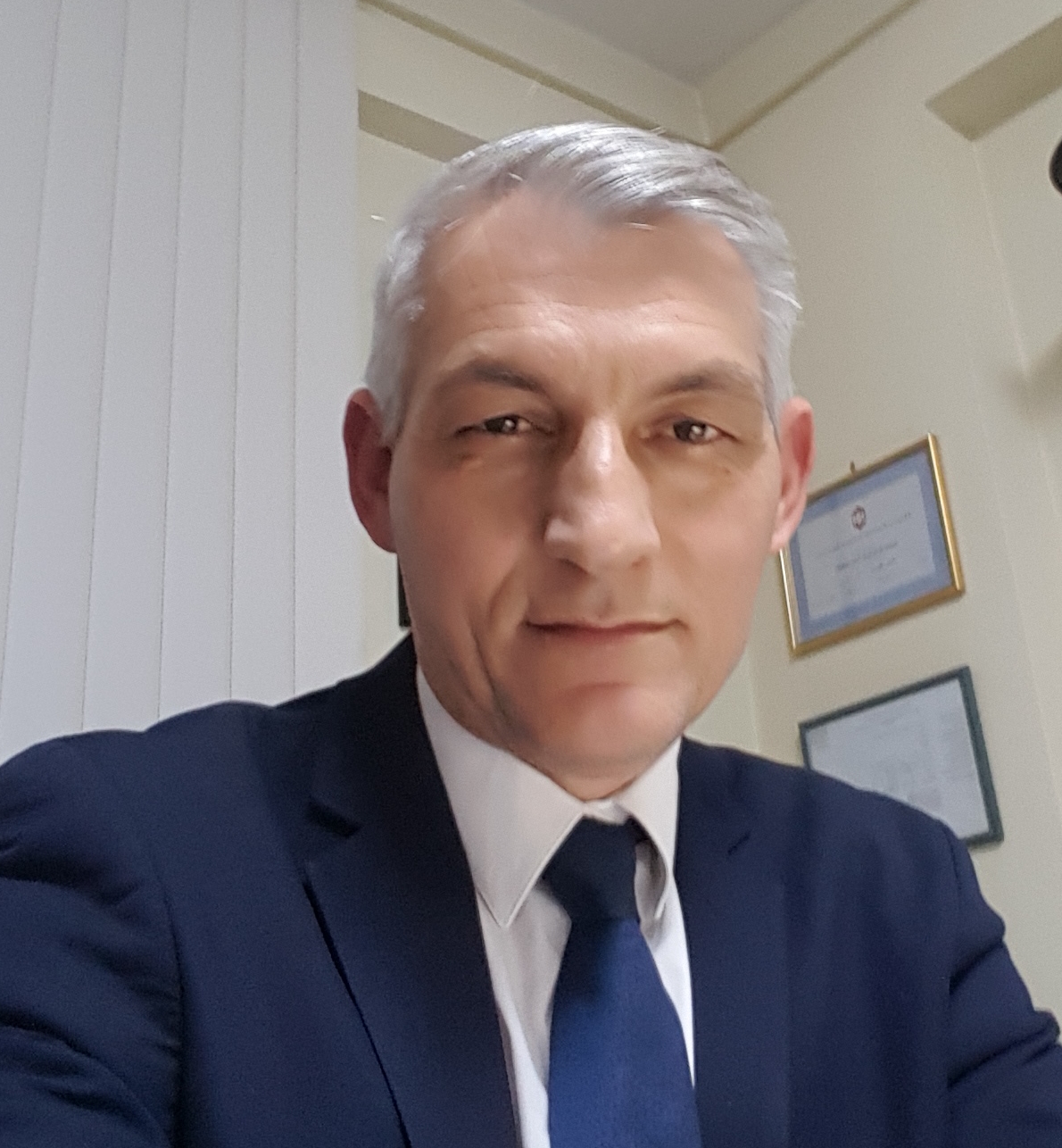